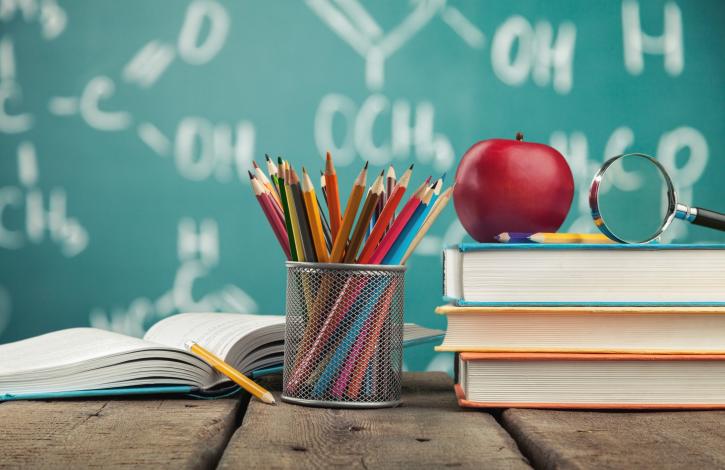 Zaino Hall & Farrin LLC (ZHF) reported on the passage of H.B. 126 previously. The No. Ridgeville case is the BTA’s first analysis of the new law. One of the key aspects of H.B. 126 is its limitation of the rights of a BOE to appeal a property valuation decision of a Board of Revision (“BOR”) to the BTA. The BTA notes in its decision that there were nearly 80 such active appeals as of Oct. 31, 2022, with more likely to be filed in the future. However, H.B. 126 limited such appeals to those in which the appellant BOE owns or leases the subject property. Since a BOE is not typically an owner or lessee of the challenged property, the majority, if not all, of such appeals that were filed with the BTA after the effective date of the new law will likely be dismissed for lack of jurisdiction. The BTA has determined that the effective date of the disallowance of such appeals of BOR decisions by BOEs under the new law is July 21, 2022.

In its decision, the BTA states that the change of law and its effective date are unambiguous and it would be both “inappropriate and unnecessary” for the BTA to “ignore the language of H.B. 126 and instead focus on the legislative intent or other rules of statutory construction,” as argued by the BOE. The BTA states that Section 3 of the bill did change the effective date for some of its amendments to R.C. 5715.19, but did not do so for R.C. 5717.01, the relevant appeal section. In the BTA’s words, “if the General Assembly sought for the enactment to affect appeals beginning with tax year 2022, it could have done so. The General Assembly’s exclusion of R.C. 5717.01 from Section 3 demonstrates the intent for the changes to be operational on the effective date of the legislation.”

The BTA also responds to the BOE’s argument that “the July 2022 effective date cannot apply to appeals from decisions regarding complaints filed prior to that date because it would render the legislation inappropriately retroactive.” Against this position, the BTA reasons that there is a distinction between the right to file a complaint or countercomplaint with the BOR and the right to appeal the BOR’s decision to the BTA. Regardless of the validity and timeliness of the original complaint or countercomplaint, the appeal right was statutory and was extinguished as of the effective date of the legislation.

Finally, the BTA rejects the BOE’s argument that the alternative effective date for R.C. 5715.19 (the complaint statute) must apply to R.C. 5717.01 (the appeal statute) because the latter incorporates terms newly defined by the former. This argument fails because, although the amended R.C. 5717.01 (the appeal statute) does incorporate some newly defined terms from R.C. 5715.19 (the complaint statute), “it would be wrong to conclude that they have no legal meaning until an appeal emanates from a complaint filed for tax year 2022 or later.” Rather the newly defined terms are “well established within the legal framework of ad valorem real property taxation.” The Board concluded: “we find no reason to extend the right of a subdivision to appeal after the General Assembly revoked that right merely because it also codified a meaning for well-understood terms in the same legislation.”

The decision by the BTA that BOEs may not appeal BOR decisions to the BTA is consistent with the intent and language of H.B. 126. Yet, it is likely that a BOE will challenge this or a similar BTA ruling to a court of appeals, so property owners should monitor the developments in this area.

If you have any questions regarding property valuations or appeals, please contact Steve Hall or any other ZHF professional.