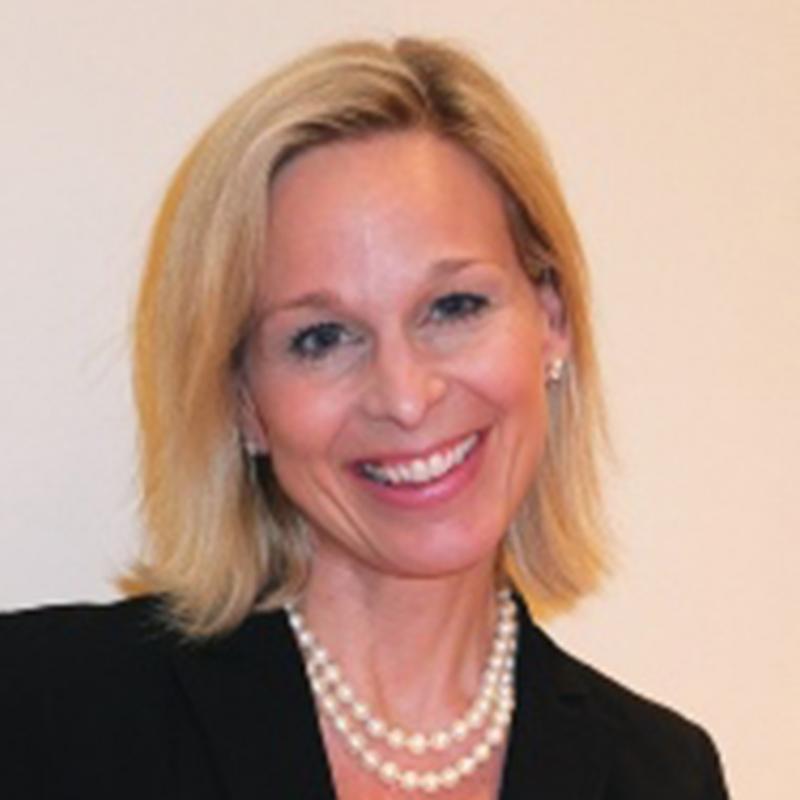 For nearly thirty years, Cindy has provided steady and certain counsel to Ohio real estate brokerages and agents, with a relentless focus on risk management.

Her practice centers on defense of Ohio real estate professionals in state and federal courts. She likewise has significant expertise in federal and state regulatory compliance, employment, and administrative law claims before the Ohio Division of Real Estate and Professional Licensing and the Ohio Civil Rights Commission.

Cindy spent fourteen years as General Counsel to Smythe, Cramer Co. before becoming partner in a regional firm, where she chaired its real estate practice group. She and her partner, George Coakley, founded Coakley Lammert in 2014. The firmâ€™s practice includes defending attorneys, architects, engineers, and medical professionals, as well as broad range of litigation.

Cindy has served as an expert witness in numerous cases and is a frequent continuing education provider.

A 1991 graduate of Case Western Reserve University School of Law in Cleveland, Cindy has consistently been named an Ohio SuperLawyer and maintains a Martindale Hubbell AV pre-eminent peer and judicial rating, the highest possible rating for legal ability and ethical standards.

Crainâ€™s Cleveland Business named her a 2018 notable Woman in Real Estate. She is a member of the Ohio and Cleveland Metropolitan Bar Associations, and a barrister of the William K. Thomas Inn of Court. She has mentored newly admitted lawyers through the Ohio Supreme Court Mentoring program since 2007.