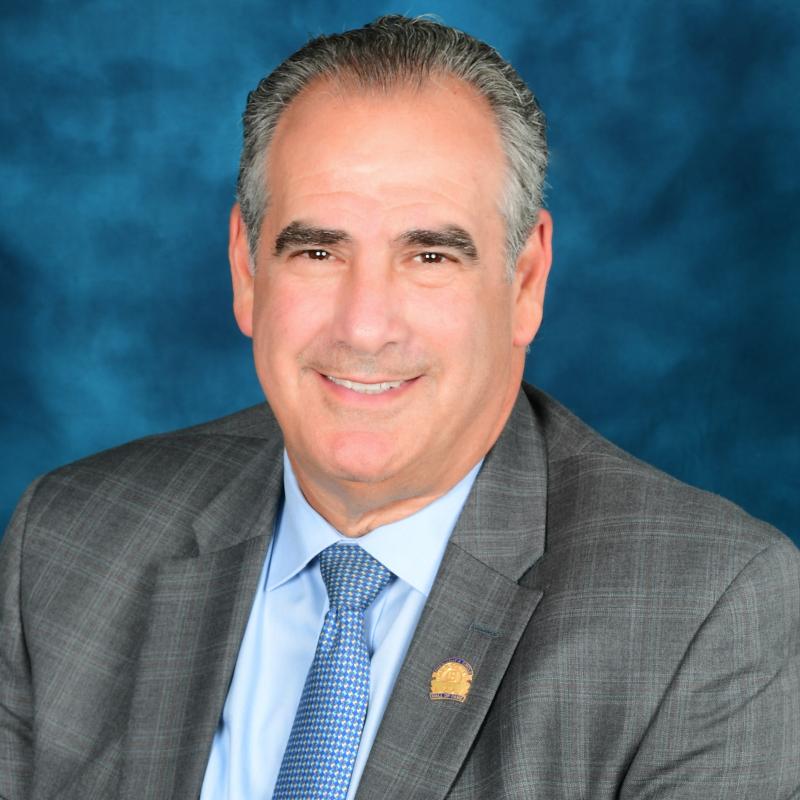 Charlie Oppler, from Franklin Lakes, N.J., is the 2020 President-elect of the National Association of REALTORS. Charlie has been a REALTOR since 1981.

He is the COO of Prominent Properties Sotheby’s International Realty, with 12 offices in northern and central New Jersey. He holds the At Home with Diversity certification from NAR.

Charlie has served on NAR’s Board of Directors numerous times, beginning in 2003. He has chaired the REALTOR Party Coordinating Committee and the RPAC Trustees Committee. Charlie has served on four of NAR's Presidential Advisory Groups. In 2005, he was NAR’s Vice President for Region 2, representing New Jersey, New York, and Pennsylvania and in 2015, he was NAR Vice President for Chris Polychron.

Charlie was the 2004 president of the New Jersey Association.