TO:  All News Media 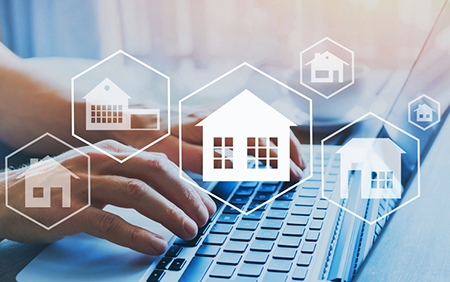 Sales activity in the Ohio housing marketplace in August rose 4.2 percent from the level of closings that occurred during the month a year ago, according to Ohio REALTORS.

“Our August results mark the second consecutive uptick in monthly activity following the slowdown that occurred following the onset of the COVID-19 pandemic this spring – a clear indication that Ohioans understand that housing is a solid, long-term investment.

“While historically low mortgage rates have helped spur interest in the market in the near term, we’re also hopeful that we’ll see an rise in the number of homes listed for sale and an increase home construction to meet buyer demands.”

Through the first eight months of the year, sales activity has declined 2 percent from the level posted during the same period in 2019. Sales from January through August reached 102,053, marginally behind the 2019 mark of 104,125 sales during the period. The average sales price for the January through August period reached $208,077, a 7 percent increase from the $194,453 posted in 2019.

Around the state, all 16 of the markets tracked reported upswings in average sales price in August, while 10 posted gains in sales activity.

View a market-by-market analysis of sales activity throughout Ohio and local contact information.

(NOTE: There might be a slight variance between the reported number of sales contained in this release and actual activity in the various markets due to Ohio REALTORS early reporting requirement. Check with contacts in the particular market.)