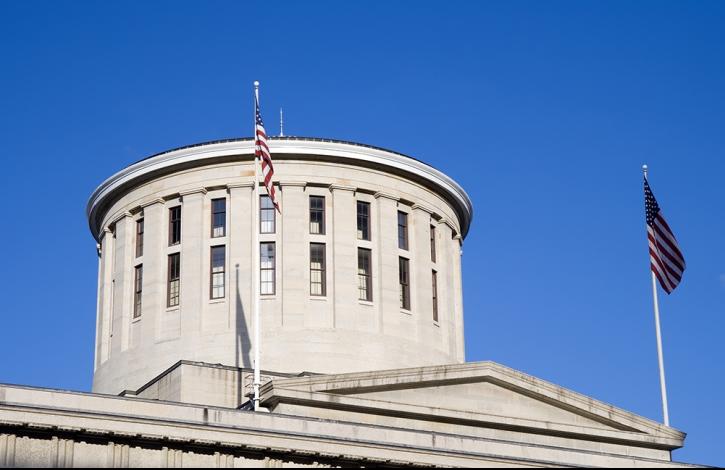 The Ohio House of Representatives, by a 54-39 vote, approved a measure that will require local government entities to pass a resolution before they can appeal commercial and residential property tax as well as mandate that the affected property owner is notified.

House Bill 75, which has the support of Ohio REALTORS, establishes a uniform process of notification to property owners when a tax challenge arises. Currently, Ohio is among a handful of states that allow a third party to initiate complaints against property owners. As noted by the Ohio Chamber of Commerce:

This means that, whether you as a property owner agree or not with your property’s assessed value as determined by your county auditor, a local government entity can file a complaint challenging that value. This means you’ll be forced to spend time and money defending against these complaints and, ultimately, may end up paying more in taxes.

"The proposal would not prohibit a school district or local political subdivision from contesting property values for tax purposes, it would simply allow a property owner the opportunity to even be aware that it is happening at all," Williams said. "The often-repeated question is if requiring a resolution would be too time consuming and inhibit an entity’s ability to fulfill its responsibilities. We believe it is sensible to require a political subdivision to take the time to fully consider any action that would impact their taxpayers, especially one that may take money out of a hard-working property owner’s pocket. Requiring this additional action is not too much to ask before exercising this authority.

"Any system of property tax assessment should guarantee a property owner a level of certainty regarding their tax liabilities," Williams added. "Ohio’s current tax complaint system does not allow for such certainty. House Bill 75 represents a positive first step in reasserting that principal of taxation."

HB 75 moves to the Ohio Senate for further consideration.