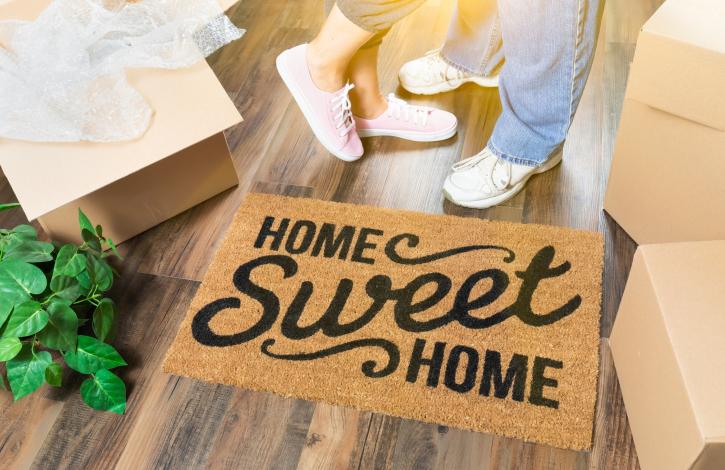 A closer look at who bought and sold homes in Ohio, nationally last year

Buying a primary residence for home buyers is a financial decision, but also an emotional decision that involves many lifestyle factors. For most home buyers, the purchase of a primary residence is one of the largest financial transactions they will make. Buyers purchase a home not only for the desire to own a home of their own, but also because of changes in jobs, family situations, and the need for a smaller or larger living area. This annual survey, conducted by the National Association of REALTORS of recent home buyers and sellers, helps to gain insight into detailed information about their unique experience with this transaction. The information provided supplies understanding, from the consumer level, of the trends that are transpiring. The survey covers information on demographics, housing characteristics, and the experience of consumers in the housing market. Buyers and sellers also provide valuable information on the role that real estate professionals play in home sales transactions.

The Profile of Home Buyers and Sellers report has been the leading industry source of trusted insight into consumer behavior for nearly four decades. It has grown and evolved to keep up with changing home buying trends and the need for more information.

The Ohio Division of Real Estate & Professional Licensing, at the request of Ohio REALTORS, fundings the oversampling of Ohio consumers and enabled the creation of the Ohio-specific report.

Data is collected from a nationally representative sample of recent home buyers who purchased a primary residence in the 12-month period between July and June. Data is also representative of the geographic distribution of home sales. Consumer names are obtained from Experian, a firm that maintains an extensive database of recent home buyers derived from county records.

In 2019, the share of first-time home buyers was 33 percent, holding steady from 33 percent last year. This figure has gravitated away from the historical norm at 40 percent of the market. The median household income increased again this year, likely due to a nationwide increase in home prices caused by a lack of housing inventory, pushing out lower-income buyers. Married and unmarried couples have double the buying power of single home buyers in the market and may be better able to meet the price increases of this housing market. Repeat buyers are also returning to the market.

Tightened inventory is affecting the home search process of buyers. Due to suppressed inventory levels in many areas of the country, buyers are typically purchasing more expensive homes as prices increase. The number of weeks a buyer searched for a home remained at 10 weeks. Buyers continue to report the most difficult task for them in the home buying process was just finding the right home to purchase.

Increased prices are also impacting sellers. Tenure in the home remained at a high of 10 years this year. Historically, tenure in the home has been six to seven years. Sellers may now have the equity and buyer demand to sell their home after stalling or delaying their home sale.

Buyers needed the help of a real estate professional to help them find the right home for them, negotiate terms of sale, and help with price negotiations. Sellers, as well, turned to professionals to help market their home to potential buyers, price their home competitively, and sell within a specific timeframe. For-sale-by-owner sales have remained near the lowest level recorded in this data set at eight percent of sales again this year, while the use of the agent to buy the home reached a historic high of 89 percent, as the number of buyers purchasing directly from a previous owner or through a builder fell. Likewise, the seller’s use of the agent remains near historic highs.

Home Sellers and Their Selling Experience