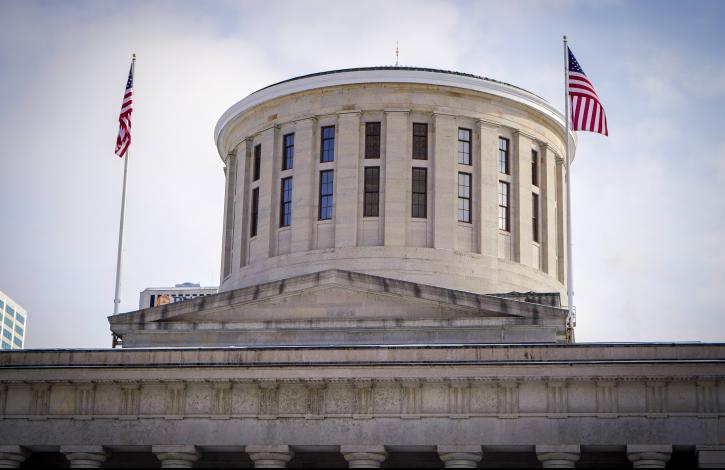 The effort to create a First-Time Homebuyer Savings Act program in Ohio took an important step forward with the introduction of House Bill 186 yesterday. The measure, a companion to Senate Bill 24, is designed to allow first-time homebuyers to open a tax-deductible savings account for use toward a home purchase.

"This legislation is a commonsense tool to help Ohioans navigate the path toward homeownership," said Ohio REALTORS Chief Executive Officer Scott Williams. "It allows people to make a long-term investment into Ohio and their future."

The funds would need to be used toward the purchase of a home including closing costs and bank fees within 15 years or a penalty may apply. Anyone could open an account, and an account holder could hold an account in their name or in that of another person, such as a child, or grandchild. It also includes an exemption that would mean active-duty military personnel were not be penalized if they were called to duty out of Ohio, and therefore needed to either move or be out of the state for extended timeline.