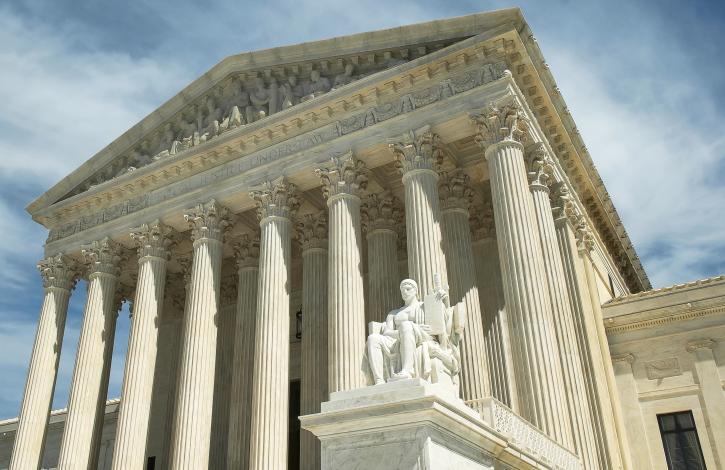 Recently, the Supreme Court reversed and remanded the case on the Affordable Care Act (ACA) in California v. Texas, holding that the plaintiffs do not have standing to sue in order to challenge the individual mandate because they lacked a past or future injury fairly traceable to the defendant’s conduct of enforcing the statute they attack as unconstitutional.

"To find standing here to attack an unenforceable statutory provision would allow a federal court to issue what would amount to 'an advisory opinion without the possibility of any judicial relief.'"

As a result, the Court does not reach the other questions on the validity of the individual mandate or whether it could be severed from the entire Act, which means the ACA remains in effect nationwide.

The National Association of REALTORS has been waiting for this decision as we think we may now see something in the coming weeks from the D.C. Circuit on the AHP case that is still outstanding from 2019. DOL has not taken any action on the AHP rule struck down by the D.C. District Court and may also be waiting on the Circuit Court.

See below for more background on the ACA case: