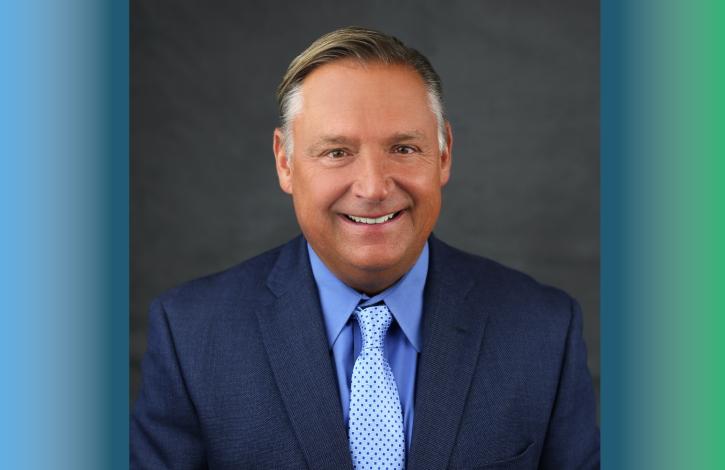 The announcement of Hrabcak’s selection was made at the Ohio REALTORS 111th Annual Convention & EXPO, held in Columbus, September 27-29.

Hrabcak plays a major role in supporting the industry, serving as Ohio REALTORS President in 2015. In 2020, he served as NAR Region #6 Vice President, representing Ohio and Michigan. He was inducted into the Ohio Hall of Honor and NAR Hall of Fame in 2019.

On the local level, Hrabcak served as president of many Columbus real estate organizations including Columbus REALTORS in 2008, and the Columbus Commercial Industrial Investment REALTORS (1993), the Ohio Business Brokers Association (1992), and the Columbus Real Estate Exchangers (1994).

On the national level, Hrabcak served as a NAR Director. He is also serving as the chair of the NAR Commercial Real Estate Research Subcommittee and is a member of the Commercial and Research Committees. Hrabcak was also the Federal Political Coordinator for Congressman Pat Tiberi and is a candidate for NAR Treasurer in 2023-2024.

He is a real estate class instructor and has developed programs for Columbus REALTORS, Ohio REALTORS and NAR, as well as instructed courses at the Columbus State Community College.

"Greg is a fantastic champion for RPAC and his countless years of service prove that," said Ohio REALTORS President Seth Task. "Greg not only understands the importance of RPAC but works actively each day to make our industry and PAC stronger. We cannot thank him enough for his efforts to advance the REALTOR profession."