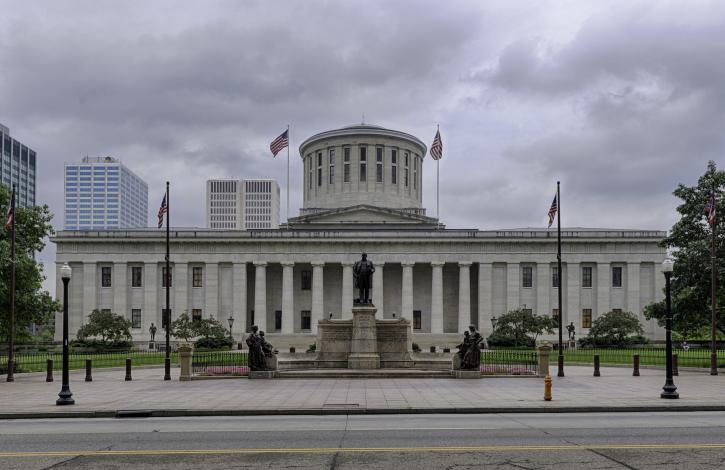 A priority measure for Ohio REALTORS, House Bill 126, was approved by the Ohio Senate Ways and Means Committee yesterday afternoon. It is expected to move to the full Senate for a floor vote next week.

The legislation would add much needed reform and certainty to the property valuation complaint system. Current law allows a property owner, certain agents of the owner, and political subdivisions, including school boards, to challenge a property’s value for tax purposes. The goal of the challenge is to increase the assessed value of the property in an effort to increase property taxes. A complaint against the property is filed after the County Auditor has done their work to assess properties, and without prior knowledge of the property owner. The vast majority of these complaints are filed against commercial and industrial properties, but recently we have heard from REALTORS across Ohio that more home values are being challenged.

Ohio is one of very few states that allows someone other than the property owner to challenge a property’s value for tax purposes. Of these states, Ohio has by far the most egregious and loosely written law which has led to the creation a cottage industry where attorneys working for school boards file challenges against thousands of unsuspecting commercial and residential properties.

Both commercial and residential Ohio REALTOR members and their clients have been the subject of many of these challenges costing thousands of dollars to defend such actions. Because of this abusive, anti-business law, the Council on State Taxation in conjunction with the International Property Tax Institute publicly downgraded Ohio’s business scorecard to a D+, citing the ability of Ohio’s political subdivisions’ ability to challenge property valuations as a major factor.

House Bill 126 picked up a positive amendment in committee that would further improve the current system. Third parties would no longer be able to initiate property valuation complaints – bringing Ohio in alignment with nearly every state in the nation. A third party would still be able to file a counter-complaint. If the political subdivision engages in a counter-complaint, they would be required to pass a resolution and send a notice to the property owner, and also provide evidence that the property is undervalued. This much-needed reform would bring balance to the valuation complaint process and bring Ohio in alignment with the vast majority of other states and their property valuation complaint process. In previous testimony, Ohio REALTORS told legislators:

“We believe it is sensible to require a political subdivision to take the time to fully consider any action that would impact their taxpayers, especially one that may take money out of hard-working property owners’ pockets. Requiring this additional action is not too much to ask before exercising this authority. Any system of property tax assessment should guarantee a property owner a level of certainty regarding their tax liabilities. Ohio’s current tax complaint system does not allow for such certainty. House Bill 126 represents a positive first step in reasserting that principle of taxation.”

Ohio REALTORS has joined the Coalition for Fair Property Tax Valuations, consisting of property owners, investors, developers and other real estate professionals to reform the property valuation process. We will report back with updates as necessary.