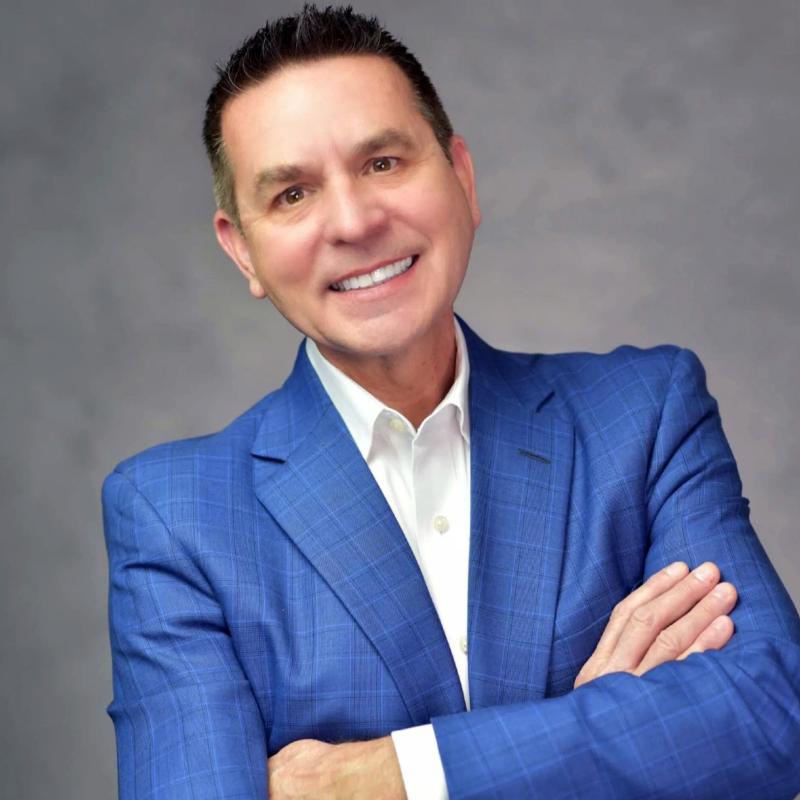 The President is the chief elected officer of the Association and has the responsibility for all action and activities of Ohio REALTORS.

Mangas has served as a member and in leadership on a variety of Toledo Regional Association of REALTORS Committees, including serving as its President in 2014. Additionally, he was honored as its Citizen of the Year in 2016, REALTOR of the Year in 2009 and has chaired the Toledo Regional Association's RPAC and Legislative & Government Affairs committees, among others. Mangas, who was first licensed in 1981, opened RE/MAX Preferred Associates with Kathy Kuyoth in December 2001.

Mangas has served on the National Association of REALTORS Single Family Investment Management Council and Broker Advisory Council. He has contributed to RPAC as a Sterling R Investor since 2014.

Civically, he has been past chair of the United Way Community Builder Program. Additionally, he has been involved with the Children's Miracle Network and the Susan B. Komen for the Cure for the past 26 years, raising more than $400,000. Mangas is an active member and parish council member, of the Olivet Lutheran Church in Sylvania.