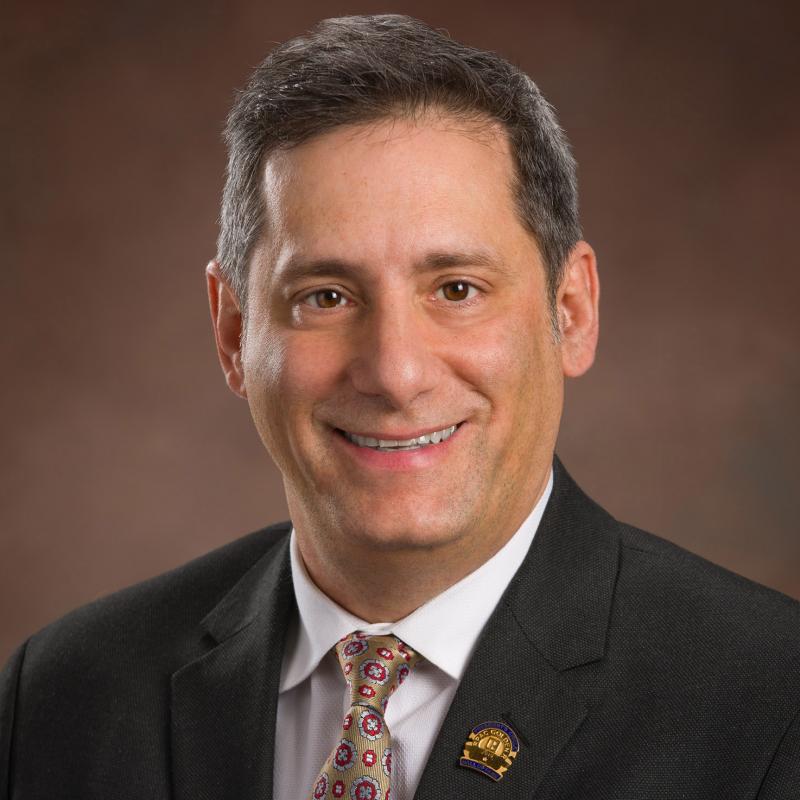 Seth Task is the 2022 Ohio REALTORS Immediate Past President

Seth has served as member and in leadership on a variety of Akron Cleveland Association of REALTOR Committees, including serving as its first president in 2014 after participating on the merger task force between the former Cleveland and Akron boards. He leads The Task Team and has been a REALTOR since 2005. He has appeared before the Federal Reserve Bank, FHFA, Rural Housing Services and the Department of Housing and Urban Development as an expert in his field.

On the state level, Task served as a member of the Board of Directors since 2011. He has served on and often leads a number of the organization’s committees and task forces, including: Executive, Legislative Steering, YPN, Convention, Professional Development, Global Business Alliance, Communications, and is currently chair of the Finance Committee.

Seth has served as a chairman of the NAR Federal Finance & Housing Policy Committee and is currently on the Board of Directors of NAR as well as past Chair of the Conventional Financing & Policy Committee and is currently appointed to the Corporate Investor Council. He earned the Green and Certified Residential Specialist (CRS) professional designations from NAR and is a 2015 NAR Leadership Academy graduate. He contributes to RPAC at the Golden R Major Investor level and is a President’s Circle member. Seth is a member of the inaugural class of the Ohio REALTORS RPAC Hall of Honor inducted in 2019 and will be inducted into the NAR RPAC Hall of fame this year.

Civically, he has been involved with the Solon Chamber of Commerce, served on the Board of Directors of Neighborhood Housing Services of Greater Cleveland, and has been a Cleveland Masonic Lodge Brother since 1995.

He and his wife, Lesley, live in Gates Mills with his two sons, Ryan and Elliot. His daughter Madison is a graduate of The Ohio State University and resides in Columbus.